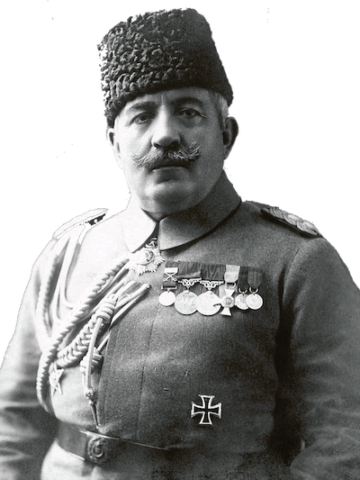 Ahmet İzzet was born in Monastir in 1864. He graduated from the Army Staff School in 1887. After teaching geography at the same school for a brief period of time, he became an aide to Colmar von der Goltz, the German general who was in charge of reforming the Turkish Army.

In 1891, Ahmet İzzet was sent to Germany for further studies. When he returned to Turkey, he worked in Syria and Palestine. During the Turco-Greek War of 1897, he played a major role in the planning of the battles of Dömeke and Çatalca. After the war, he was assigned to Syria again and later, in 1903, he went to Yemen to suppress the rebellion there.

Ahmet İzzet became a General in 1904. When another rebellion broke out in Yemen in 1911, he went there again and the agreement he signed with Imam Yahya marked the beginning of a relatively long period of peace in the region. He joined the Balkan War after the Battle of Çatalca and it was in this period when he became the Chief of General Staff. In 1913, he was appointed as the Minister of War, only to be replaced by Enver Pasha the next year.

Ahmet İzzet Pasha was against Turkey’s entry to the World War and that was why he did not undertake any duties during the early years of the war. However, after 1916, he commanded several Turkish units in the Caucasian front. On October 14, 1918, Sultan Vahdettin made him the Grand Vizier, but he had to resign in less than a month, because he was heavily criticized due to the high number of Committee of Union and Progress (CUP) members he had in his cabinet. Later, in the new cabinet of Tevfik Pasha, he became the Minister of Foreign Affairs.

During the War of Liberation, Ahmet İzzet Pasha tried to act as a mediator between Istanbul and Ankara. He resigned after the war and passed away on March 31, 1937 in Istanbul. 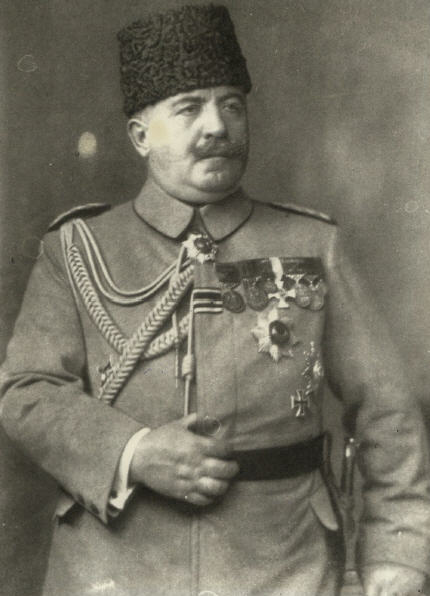 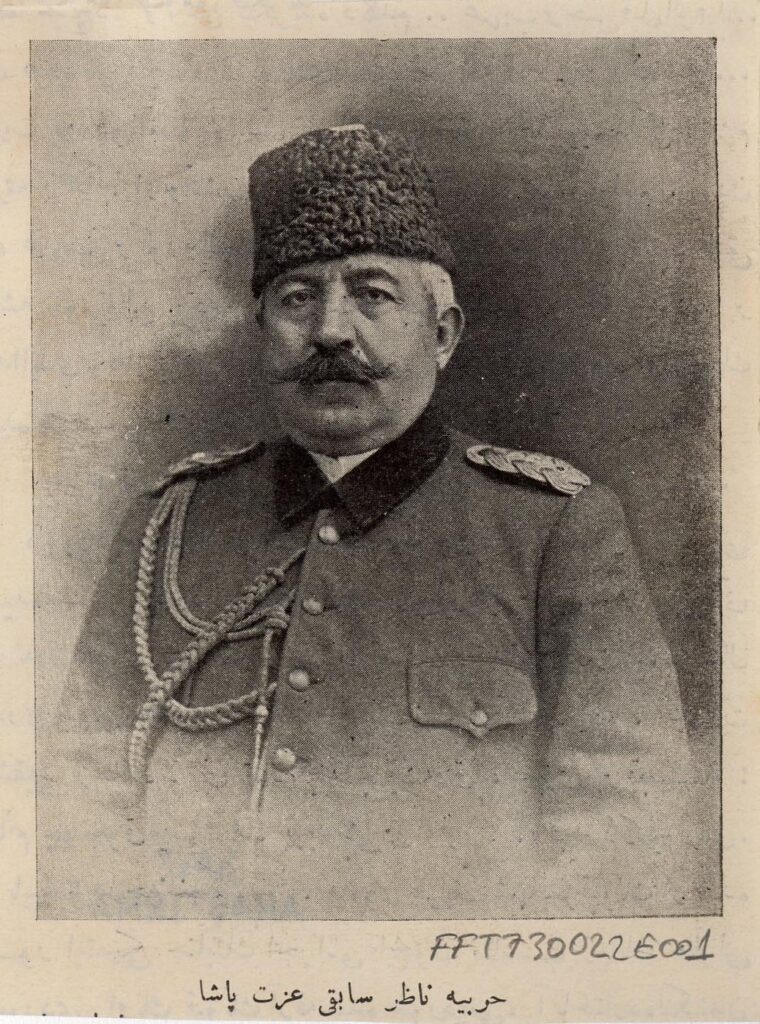 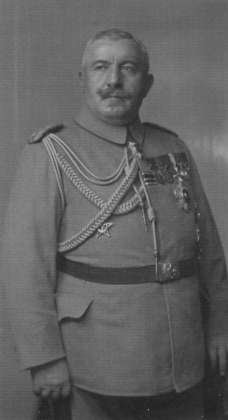 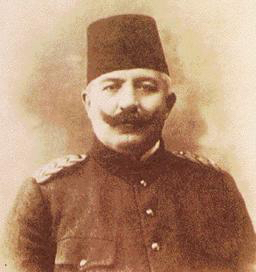 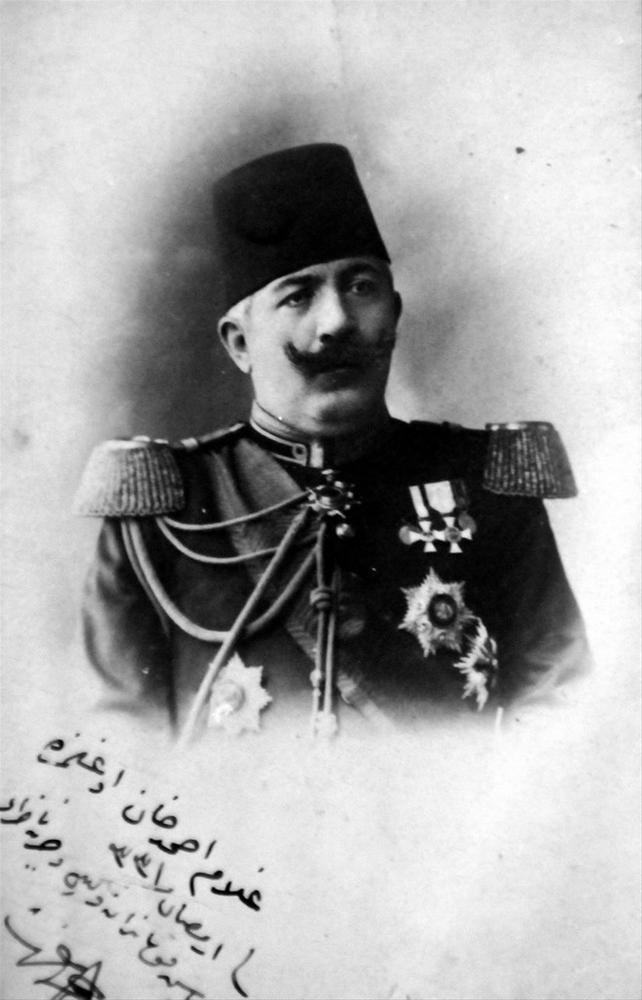 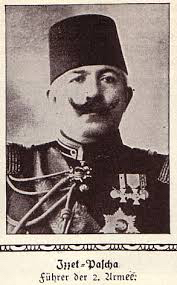 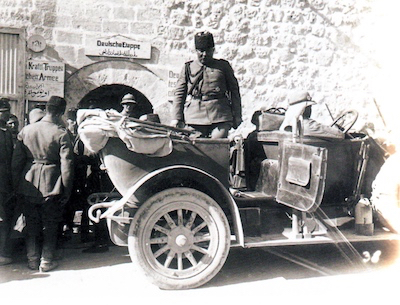 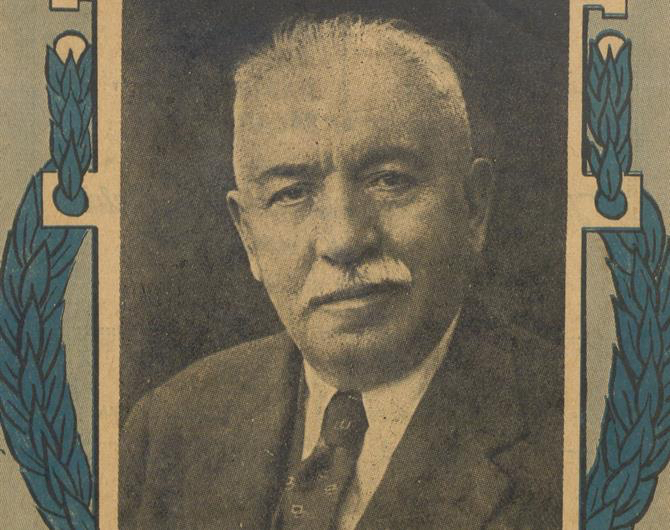