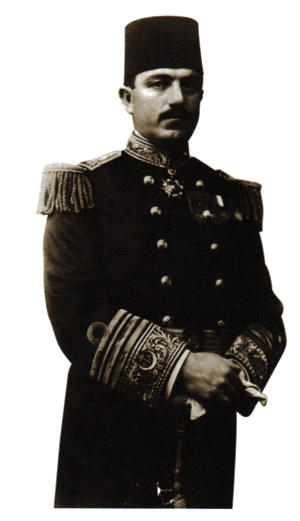 Hüseyin Rauf was born in 1881 in Istanbul. He first studied at the military high school in Libya, where his father was the governor, and graduated from the Naval Academy in Istanbul. His first duties after joining the Turkish Navy involved the operations in Yemen and Samos. He also took part in the war against Italians in Libya. During the Balkan War, he gained a well deserved fame as the captain of the battle cruiser Hamidiye, which sailed around the Eastern Mediterranean for nearly eight months disturbing the operations of the Greek Navy. Although it could not change the course of the war, the world followed the cruise of Hamidiye and its captain Rauf Bey with great admiration.

When the World War broke out, Rauf Bey was sent as a special envoy to Afghanistan to ensure Afghan support for Turkish war efforts. However, Enver Pasha appointed him as the commander of the Iran front, before he could complete his duties in Afghanistan. Upon his return to Istanbul, he became the Chief of the Staff of the Turkish Navy.

When the new government was formed on October 14, 1918, Rauf Bey became the Minister of Navy, replacing Cemal Paşa who was soon to leave the country. Two weeks later, when the armistice was signed in Mudros he was again the head of the Turkish delegation. 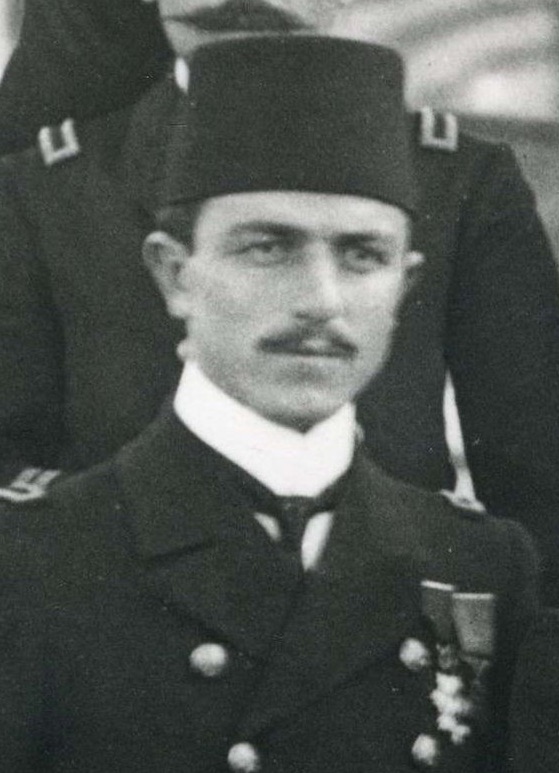 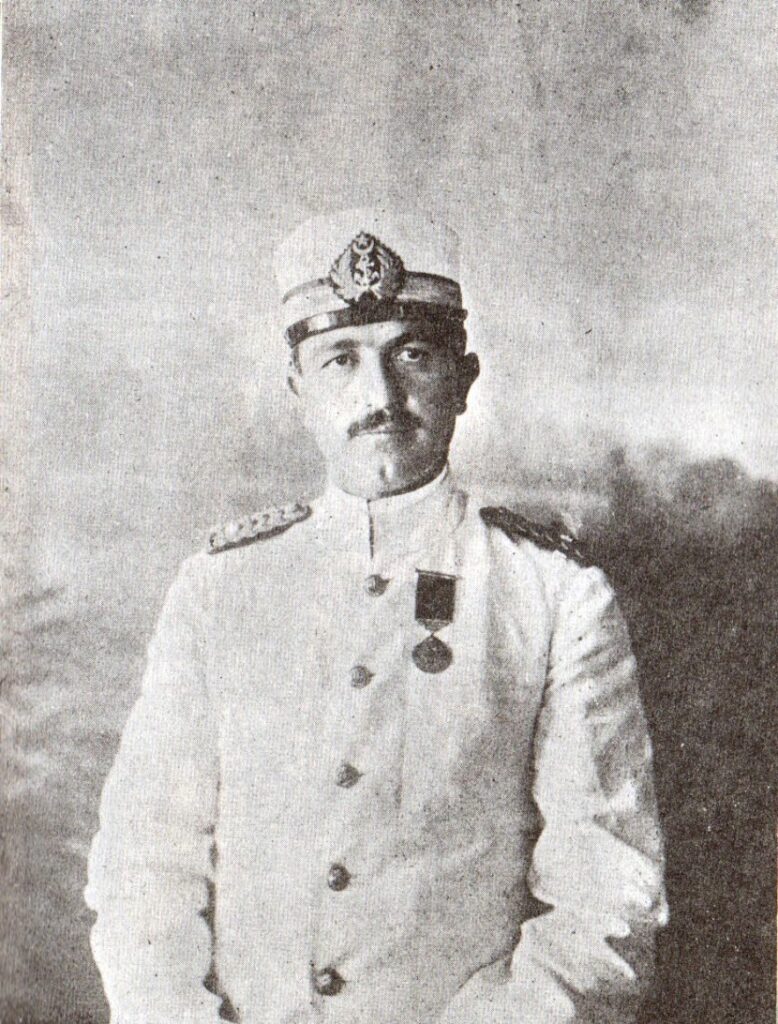 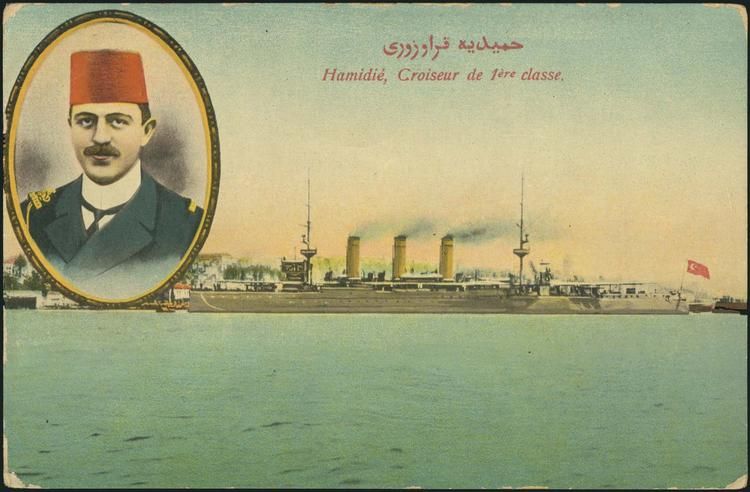 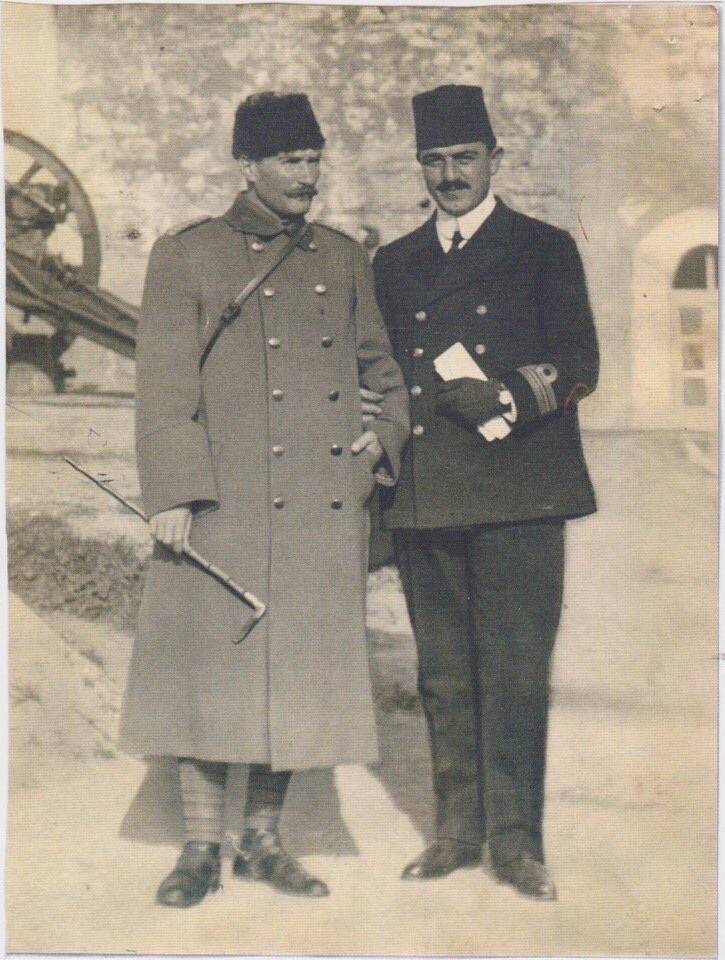 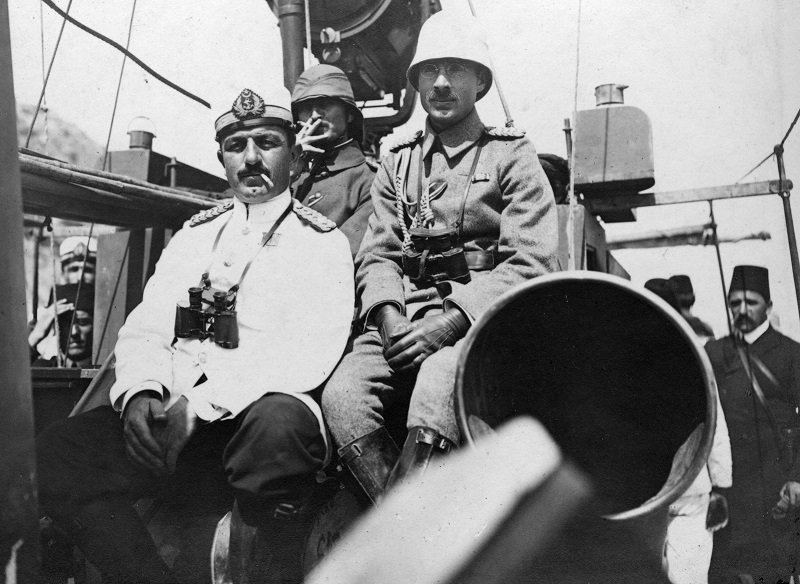 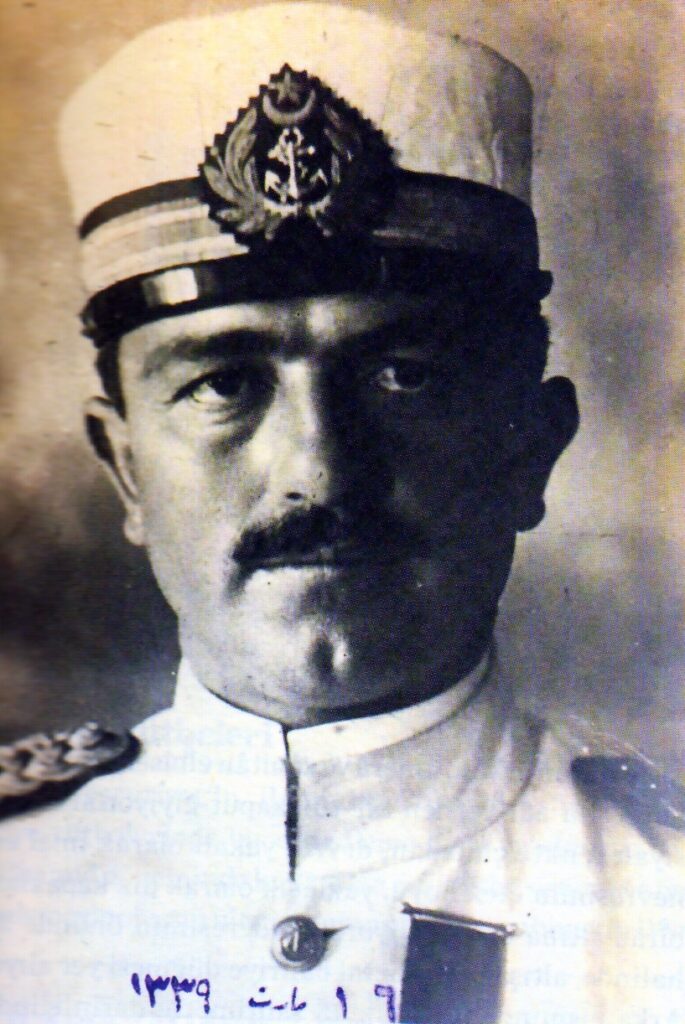 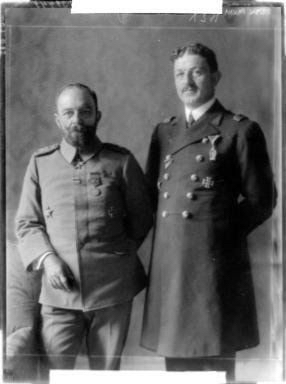 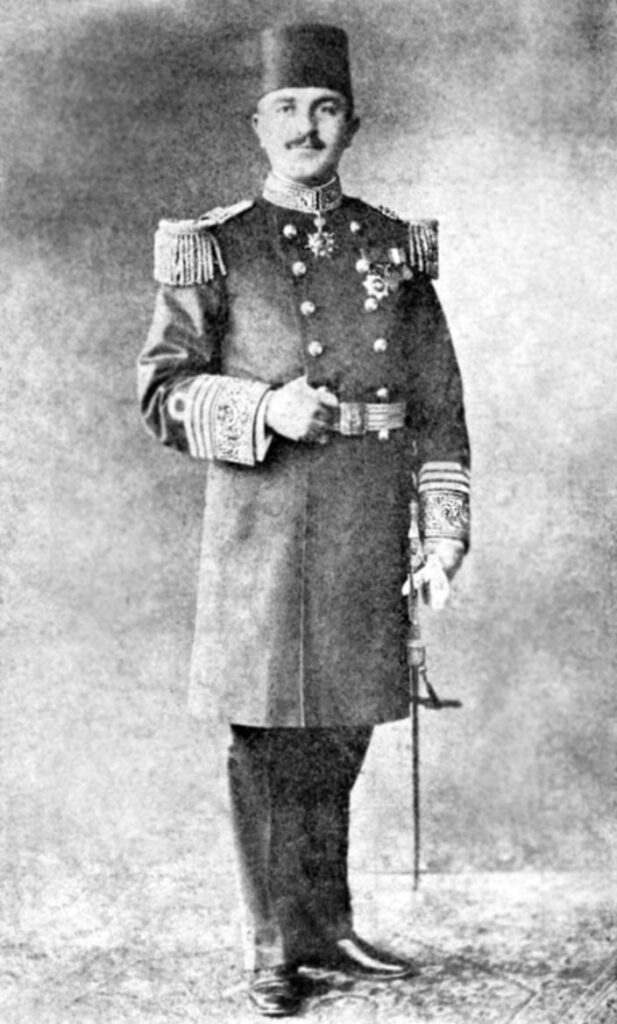 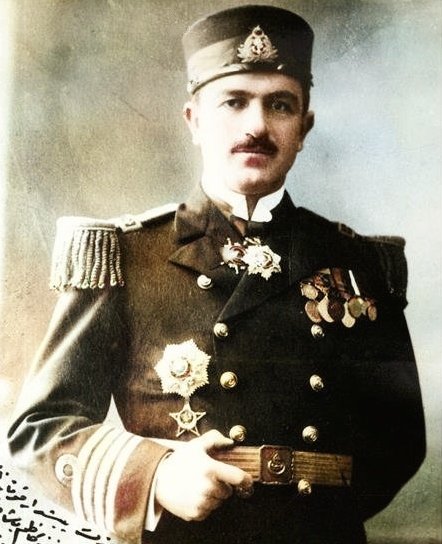 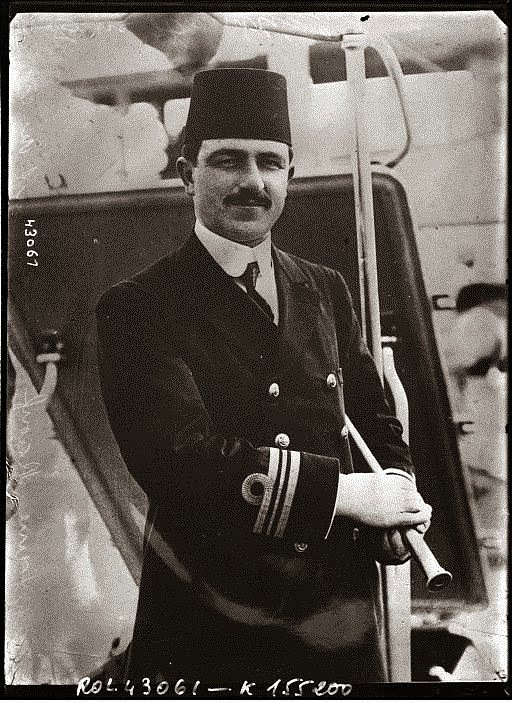 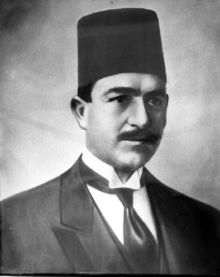 In May 1919, Hüseyin Rauf Bey joined Mustafa Kemal’s efforts of organizing the national resistance in Anatolia and became one of the leaders of this movement. He was arrested by the British when Istanbul was occupied and he was kept in Malta for one year. On March 16, 1921, he was released in an exchange of prisoners, in return for Lord Curzon’s nephew Major Rawling. He joined the Turkish Grand Assembly as a deputy from Sivas and was appointed as the Prime Minister on July 12, 1922.

In time, Hüseyin Rauf Bey became a member of the parliamentary opposition against Mustafa Kemal. He had also conflicts with İsmet Paşa and resigned on 4 August 1923, becoming a co-founder of the Progressive Republican Party, chaired by Kazım Karabekir. This party was closed in 1925 and in a time when the pressure on him was increasing, Hüseyin Rauf Bey went to Austria for medical treatment. In June 1926, he was tried in absentia for his alleged participation in the assassination attempt against Mustafa Kemal and sentenced to 10 years in prison.

He returned to Turkey in 1935 and after the death of Atatürk, when İsmet İnönü became the President, he was pardoned. He joined the Parliament again and was sent to London as the Turkish Ambassador in 1942. He resigned in 1944 due to conflicts with the Ministry of Foreign Affairs and returned to Turkey. Hüseyin Rauf Orbay lived the rest of his life in retirement and died in Istanbul on July 16, 1964. 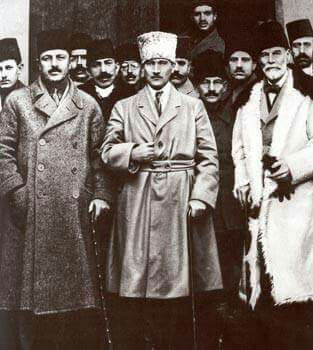 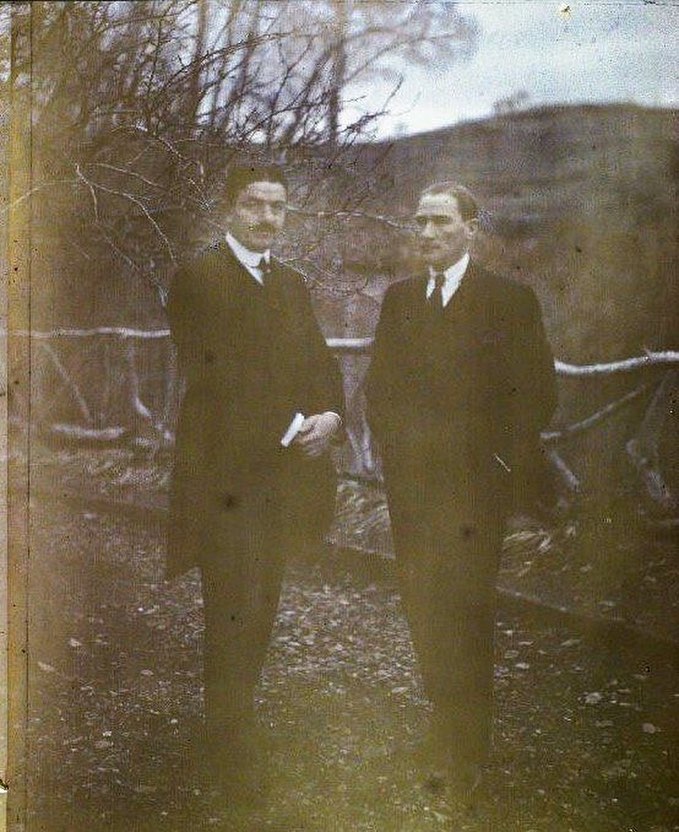 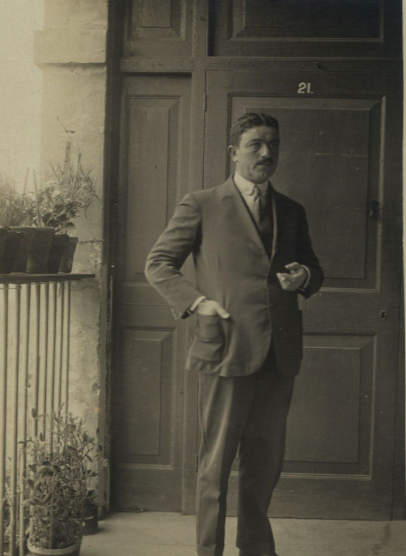 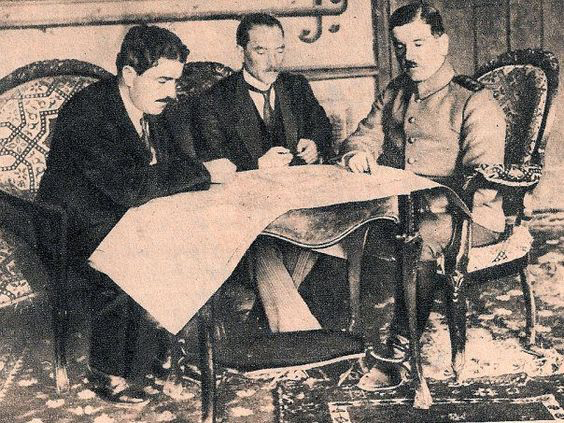 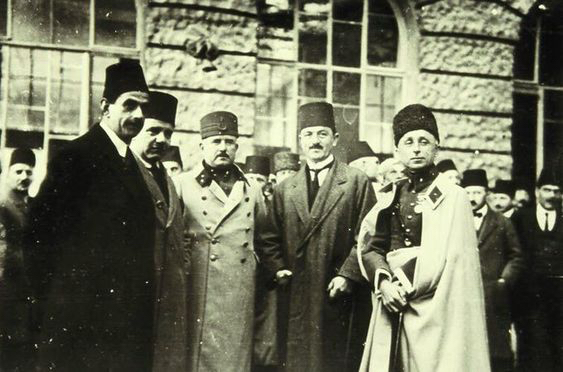 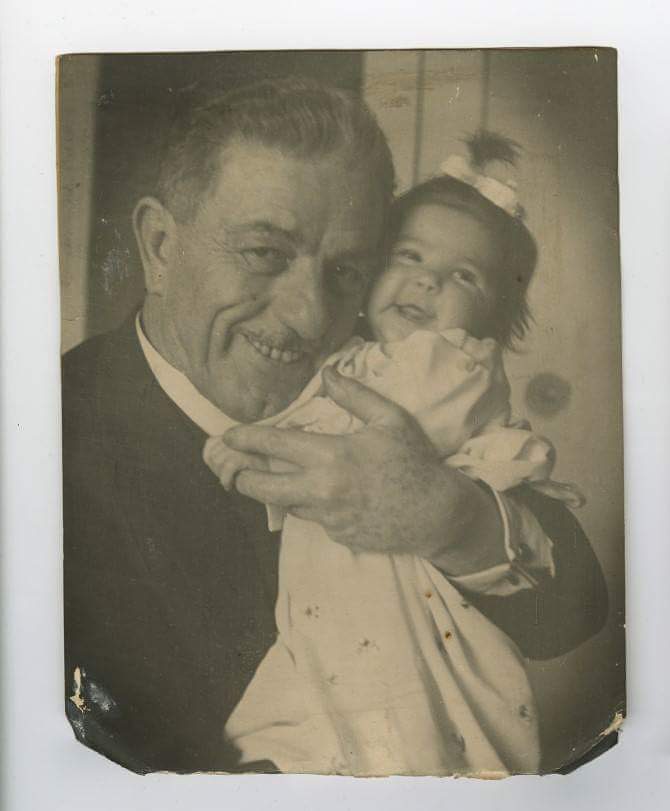 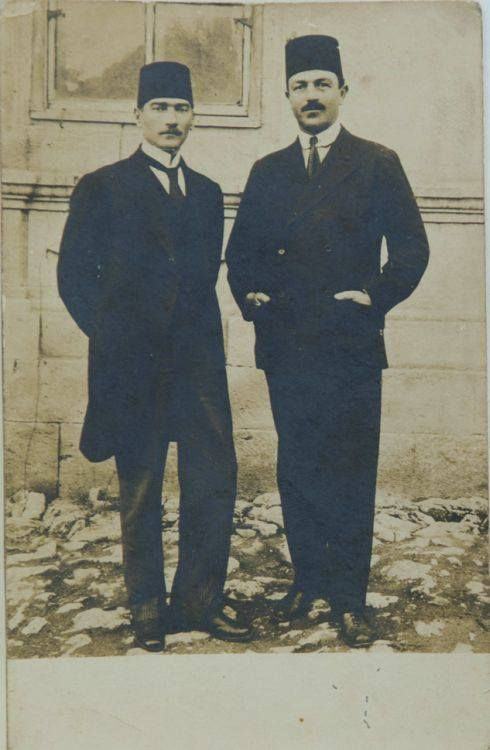