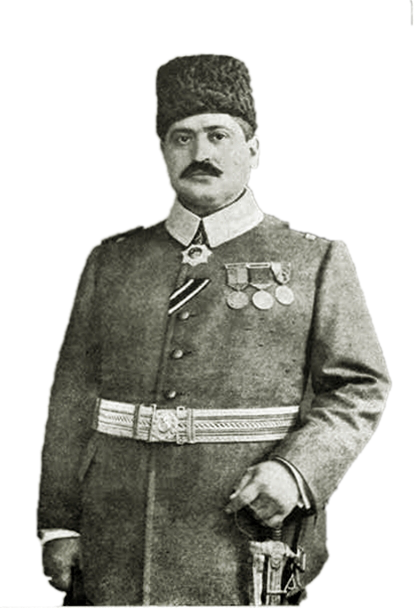 Mehmet Talat was born on August 20, 1874 in Edirne. After graduating from the military high school in his hometown, he could not continue to move further with a military career due to a fight he had with an officer. He became a clerk at Edirne Postal Administration and he simultaneously taught Turkish at a Jewish school, where he learned French from the daughter of the school’s principal.

Mehmet Talat was arrested in 1895 on the grounds of “activities against the regime”. He was imprisoned for two years and one month and in 1897, he was released following a general amnesty issued by Sultan Abdülhamit. He continued to work as a mobile post officer between Salonica and Monastir. Later, he became first a clerk and then the chief clerk at Salonica Postal Administration. He attended the Law School, but left the school at the second grade.

In 1906, Mehmet Talat and his friends founded the Ottoman Liberty Association, which would later merge with the Committee of Union and Progress (CUP). At the same time, he got involved in free-masonry as well. Istanbul was aware of his activities and he was sent to Anatolia. He was soon pardoned, thanks to the intervention of Inspector General Hüseyin Hilmi Pasha and allowed to return to Salonica and work as a school principal.

In 1908, before the proclamation of the Constitution, he went to Istanbul where he opened a branch of the CUP. After the Constitution was proclaimed and the new Parliament was opened, he became a Member of the Parliament from Edirne and on December 23 the same year, he was appointed as the First Deputy Chairman of the Parliament. He was already a leading figure in the CUP and he was rapidly climbing the ladders.

Mehmet Talat played an important role in the dethronement of Sultan Abdülhamit and in July 1919, he became the Minister of Interior in the cabinet formed by Hüseyin Hilmi Pasha. He was also the chairman of the parliamentary group of the CUP, which was rapidly and efficiently spreading its influence both in the capital and across the Empire.

When Hüseyin Hilmi Pasha resigned and the new cabinet was formed by Said Pasha, he became the Minister of Post and Telegraph. Soon the Balkan War broke out, hampering CUP’s desires to gain full power in the government.

Together with Enver, Mehmet Talat was one of the masterminds behind the coup d’etat of January 23, 1913, the so called “Raid on the Sublime Porte”. This incident, in which the Minister of War, Nazım Pasha, was assassinated, resulted in the resignation of the entire cabinet and Mahmut Şevket Pasha, who was supported by the CUP, became the new Grand Vizier.

Mahmut Şevket Pasha stayed in the office only for a few months, since he was murdered on June 15, 1913. The new government was formed by another CUP-protégé, Said Halim Pasha, who gave Talat the Ministry of Interior.

During the Second Balkan War, Mehmet Talat joined the army and took part in the recapture of Edirne from the Bulgarians. He also joined the peace negotiations in Istanbul as a delegate member. 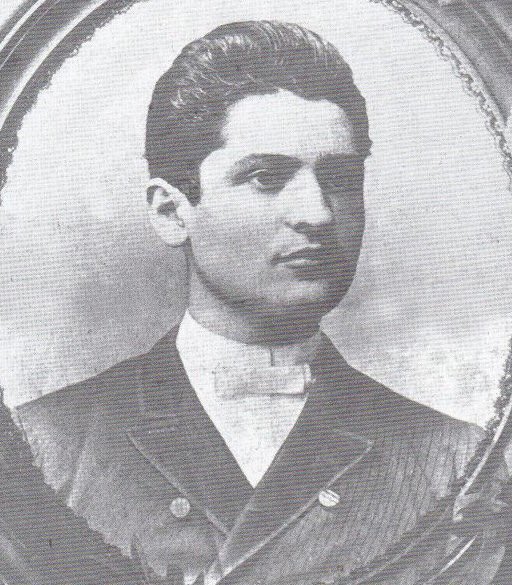 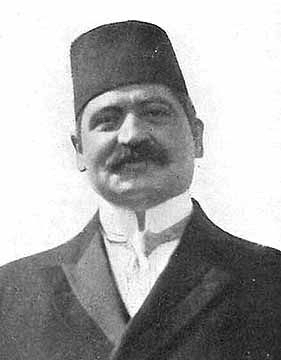 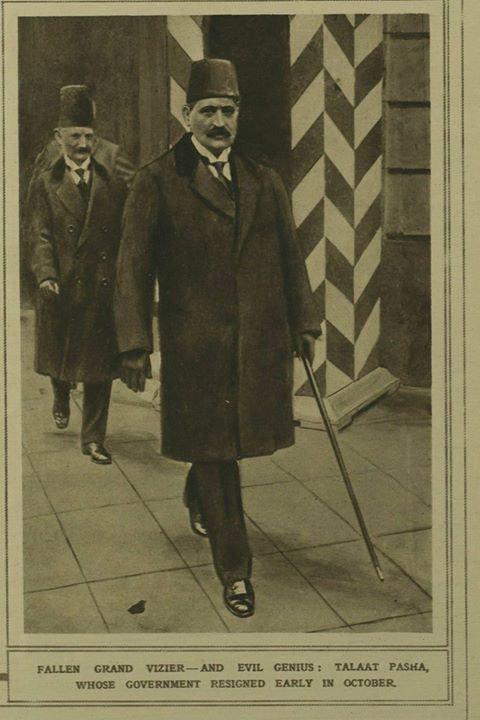 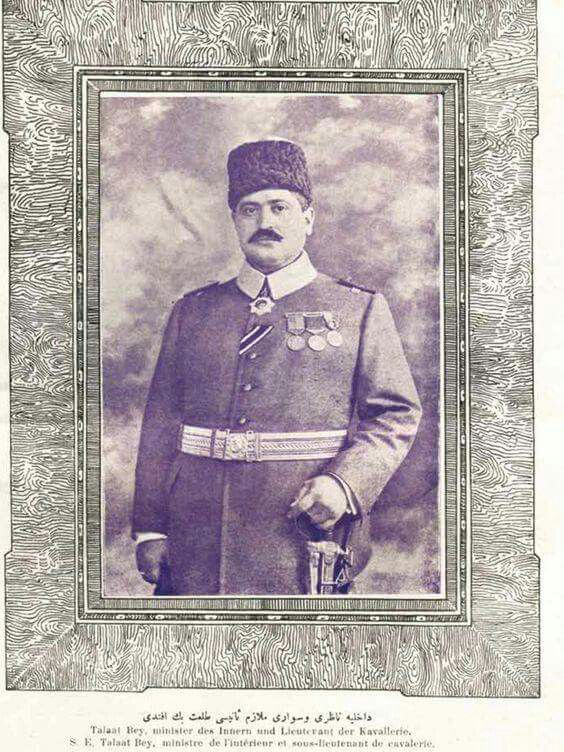 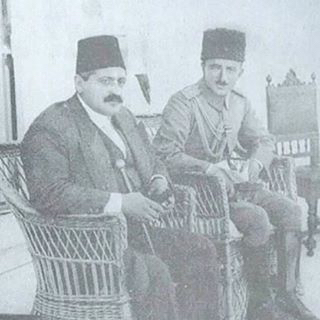 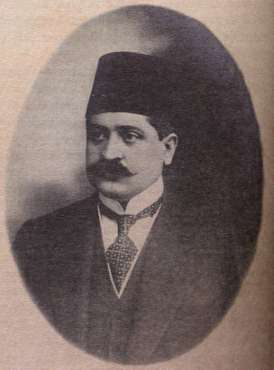 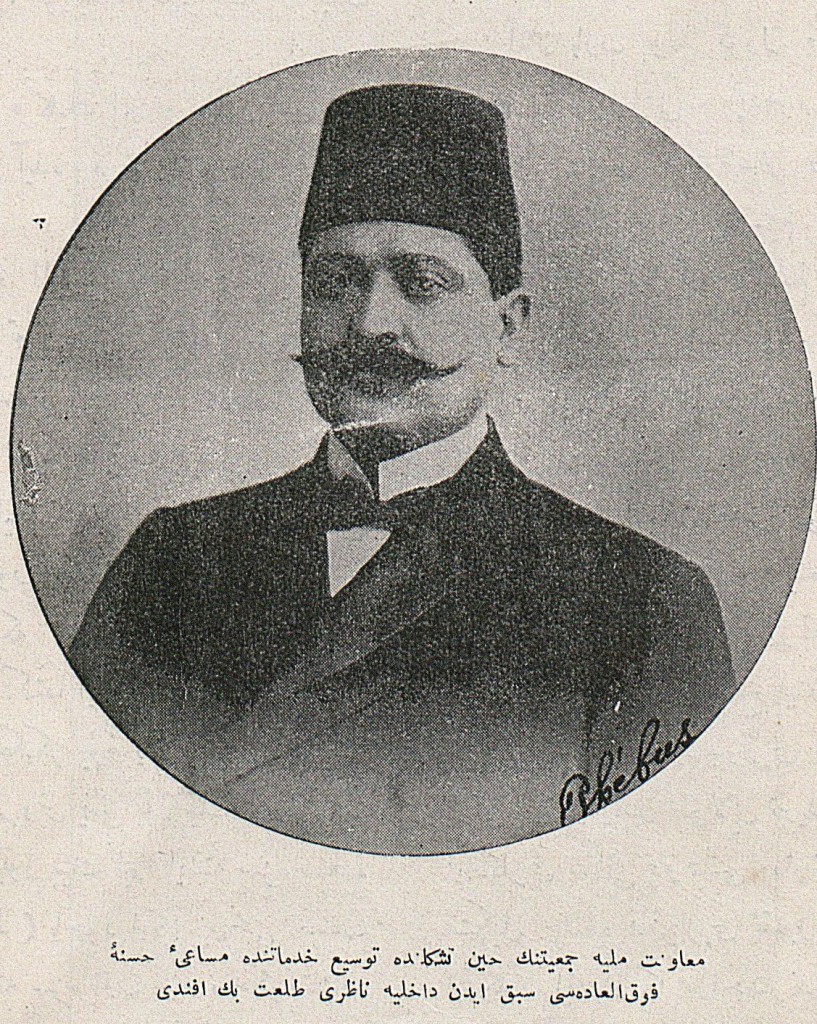 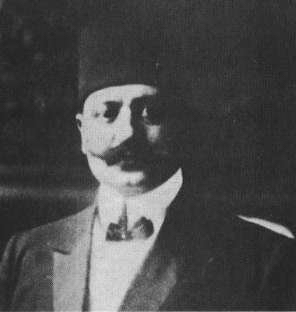 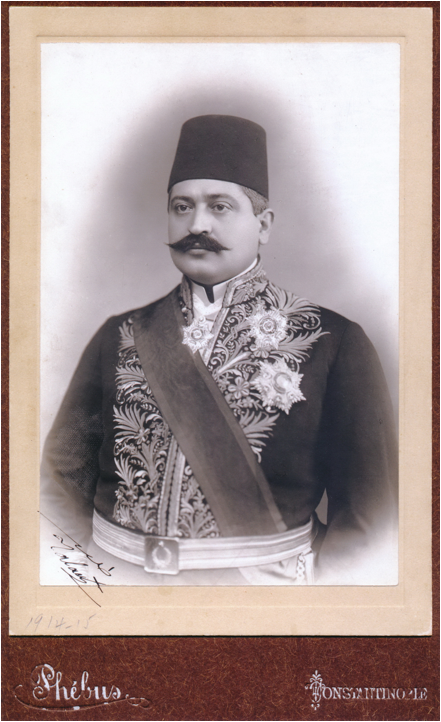 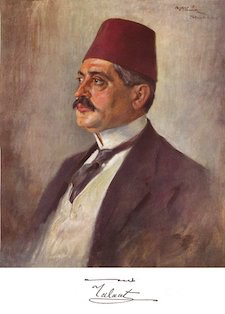 Together with Enver Pasha (Minister of War) and Cemal Pasha (Minister of Navy), Talat Pasha was now a part of the “Triumvirate” ruling the country and he played an important role in Turkey’s entry to the World War. This triumvirate was, however, not without problems. There have been times when Talat had serious conflicts with Enver and Cemal. He was a civilian and he had total control on the civilian wing of the CUP, which was making the army-men, Enver and Cemal, uncomfortable.

During the war, in his capacity as the Minister of Interior, Talat Pasha had responsibility in the decision to move the Armenians from the war zones in eastern part of the country to Iraq and Syria. Large numbers of Armenians perished during this forced emigration.

After Said Halim Paşa’s resignation, Talat Pasha became the new Grand Vizier on February 4, 1917. He represented the Ottoman Empire in the peace talks with Russia at Brest-Litovsk. A few days before the Armistice of Mudros was signed on October 30, 1918 and when it became apparent that Sultan Vahdettin, who disliked the CUP, was going to change the government, Talat Paşa resigned.

The CUP held its last congress on November 1, 1918. Later that night, Talat Pasha, together with other CUP leaders, left Turkey on board of a German submarine. He went to Berlin, but he did not lose contact with Enver Pasha and Cemal Pasha. He was disguised under the name Sai Bey. In 1919, he attended the Socialist International in the Netherlands.

He also kept in touch with Mustafa Kemal Pasha, who was organising the resistance in Turkey. He continued to do politics following his pan-Islamic and pan-Turkish line. He communicated with the British, and in Berlin, he was also representing the Union of Islamic Revolt Associations. The strategy in his mind was to proceed in three wings, with himself in Berlin, Enver Pasha in Moscow and the Caucasus and Mustafa Kemal Pasha in Turkey.

Meanwhile, he was tried in absentia by a Military Tribunal in Istanbul and sentenced to death.

He did not live to bring his plans to life. On March 15, 1921, he was assassinated by an Armenian gunman named Soghomon Tehlirian in front of his apartment in Charlottenburg, Berlin. He was shot in the head from behind and he instantly died. The assassin was caught by a passer-by.

Soghomon Tehlirian, who was tried for manslaughter, claimed that he murdered Talat Paşa for revenge, because his family was killed during the Armenian deportations in Turkey. The German court did not even hear the Turkish witnesses and Tehlirian was acquitted after a cursory two day trial. For the next forty years, until his death in San Francisco in 1960, Tehlirian was accorded the status of an “Armenian National Hero”.

Talat Pasha was first buried in Berlin. On February 25, 1943, his remains were brought to Turkey to be reburied in Istanbul. 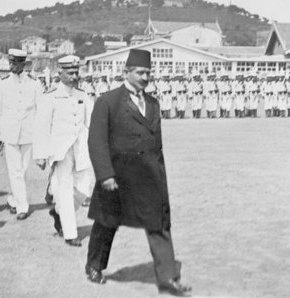 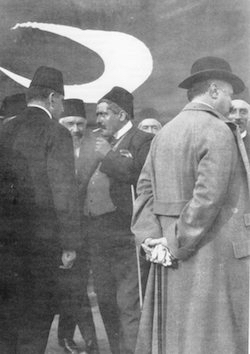 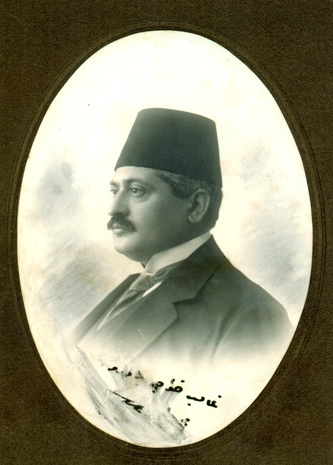 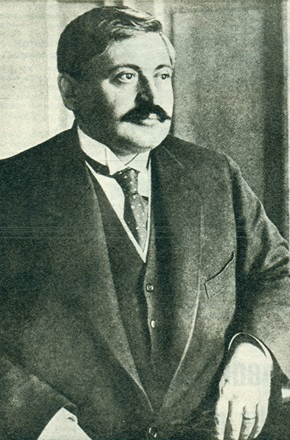 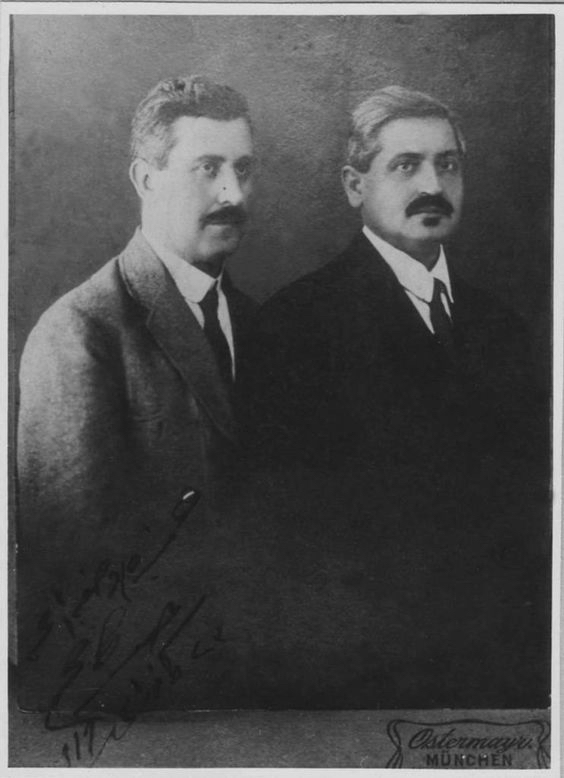 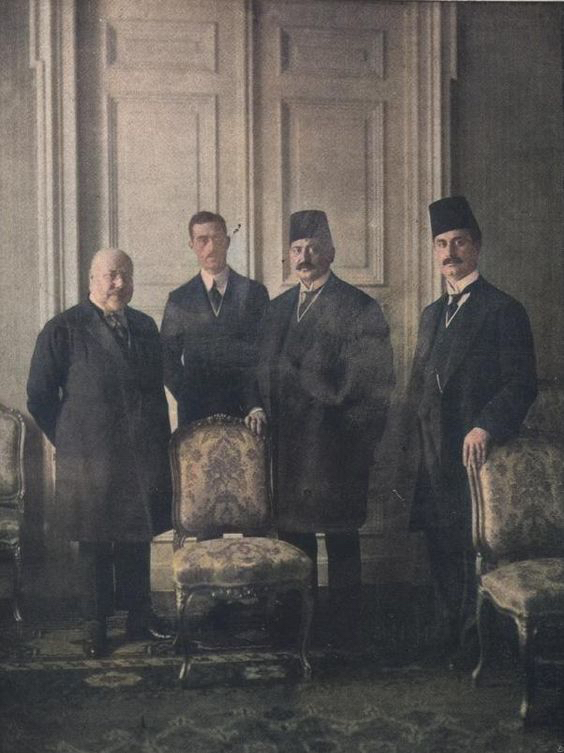 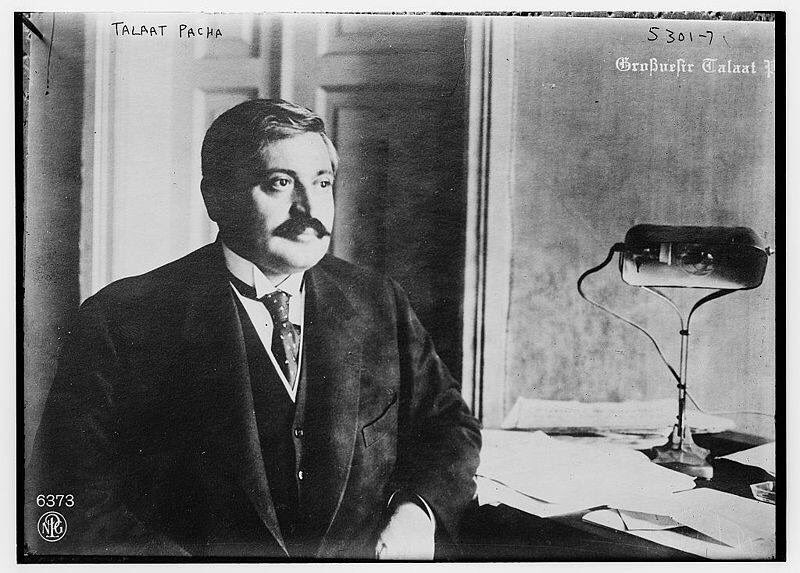 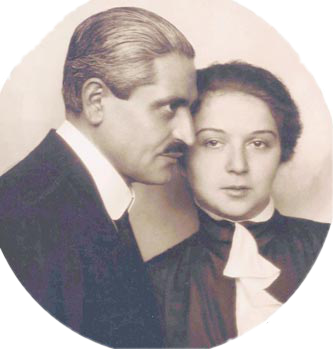 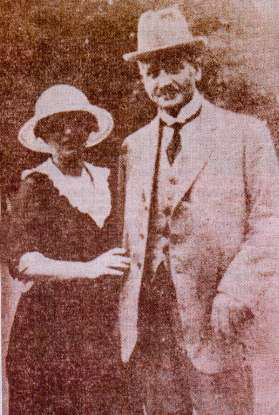 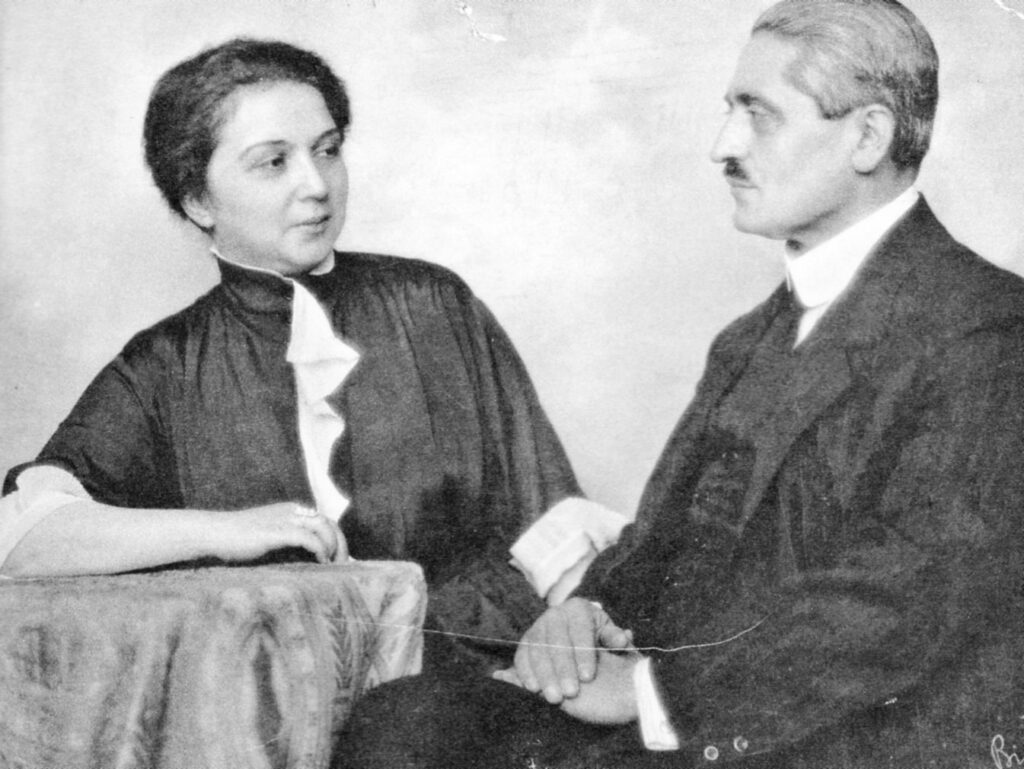 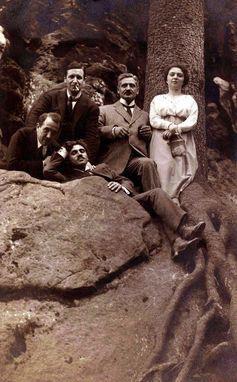 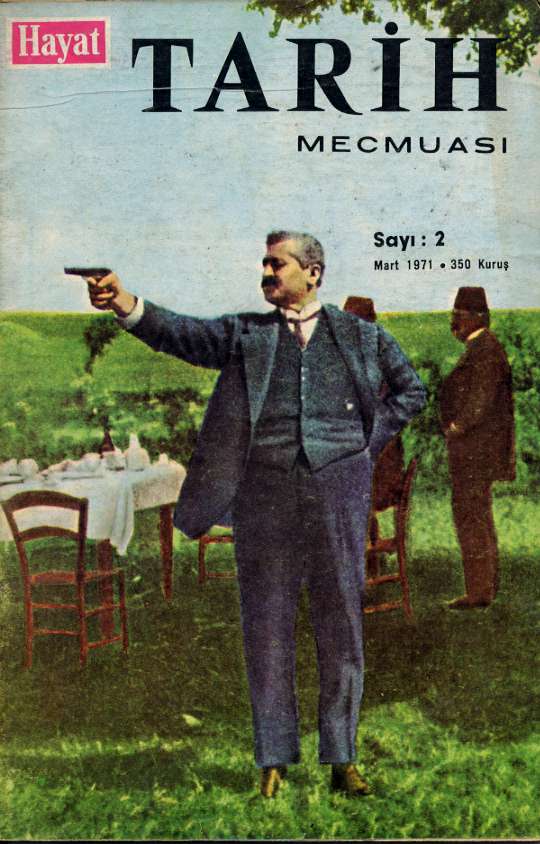