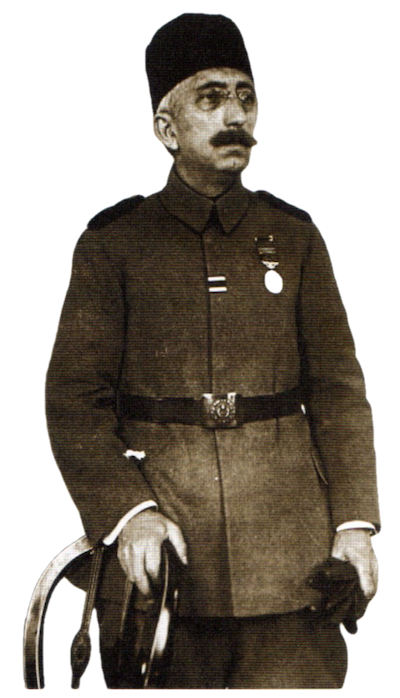 Sultan Vahdettin, also known as Mehmet VI, is the 36th and the last emperor of the Ottoman dynasty. He was born on February 2, 1861 as the son of Sultan Abdülmecid and Gülüstü Kadınefendi. Both his father and his mother passed away before he was one year old and he was raised by one of Abdülmecid’s concubines, Şayeste Kadın. His elder brother, Sultan Abdülhamid, who reigned between 1876 and 1909, took good care of him and he had a comfortable life at his villa in Çengelköy, on the Asian side of Istanbul. He spent his time studying, writing and collecting sheet music.

In 1909, when Sultan Mehmet Reşad ascended to the throne, Yusuf İzzettin Efendi, son of the former sultan, Abdülaziz, was the first crown prince. Yusuf İzzettin he committed suicide in 1916, Vahdettin became the heir apparent to the Ottoman throne. In this capacity, he visited Germany in 1917, accompanied by Mustafa Kemal and represented the Ottoman dynasty at Kaiser Franz-Joseph’s funeral in Vienna in 1918.

Upon Sultan Mehmet Reşad’s death on July 3, 1918, Vahdettin became the new Sultan. The war was nearing to end and the empire was in shatters. In a futile attempt to ensure the continued survival of the Ottoman dynasty, Vahdettin cooperated with the Allies in suppressing all nationalist groups in the wake of unconditional surrender and the armistice of October 30, 1918. The Parliament was dissolved on December 21, with Sultan Vahdettin publicly affirming his determination to suppress all kinds nationalist ideologies.

The last Ottoman parliament convened on January 10, 1920 at the Fındıklı Palace. At this time, the national resistance was growing in Anatolia under the leadership of Mustafa Kemal Paşa, whose representative Rauf Bey came to Istanbul to have talks with Vahdettin. The Sultan remained ineffectual against the occupation of Istanbul by the Allied forces. On April 11, 1920, he dissolved the Parliament, causing the nationalists to establish a provisional government in Ankara, where the Turkish Grand Assembly opened on April 23, 1920.

It was the signing of the Treaty of Sevres on August 10, 1920 that sparked the fire of the Turkish resistance under the leadership of Mustafa Kemal.  Under the terms of the treaty the Ottoman Empire was reduced to little more than the Turkish homeland of Anatolia. Turks began to fight against the invading Greek forces. The War of Liberation was eventually won and Anatolia was freed of foreign occupation.

On October 19, 1922, Refet Paşa, representative of the Ankara Government came to Istanbul to see Sultan Vahdettin, who had nothing left to do but abiding the decisions of Ankara. Soon after this meeting, on November 1, 1922, the Sultanate was abolished. Vahdettin, although no more the emperor anymore, retained his title of Caliph for two more weeks. He was worried about his life and he wrote a letter to the Head Commander of occupation forces, General Harrington, in which he asked the British for asylum.

On the morning of November 17, 1922, he left the Dolmabahçe Palace on board the British gunship Malaya and went to Malta. He spent just 37 days on this island and went to Mecca upon the invitation of a local leader. His subsequent attempts to restore himself as Caliph in Hejaz proved a failure.  Sultan Vahdettin died on May 15, 1926 in San Remo in Italy. He is buried in Damascus. 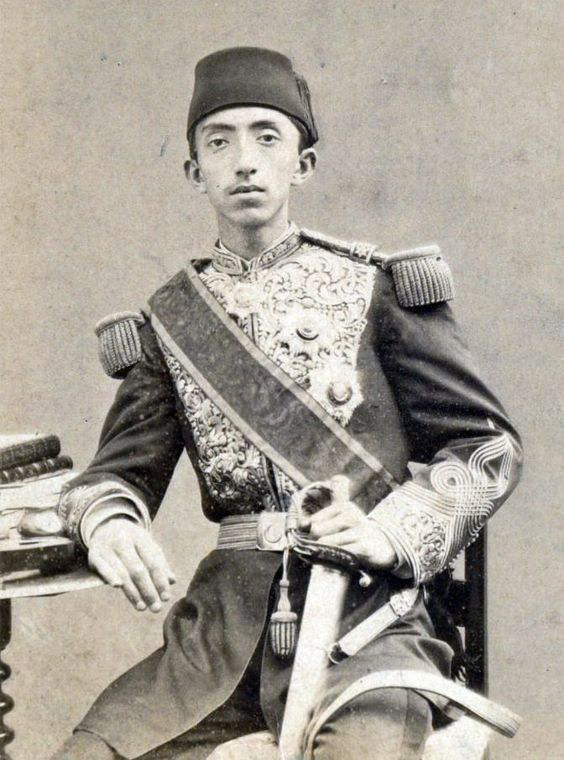 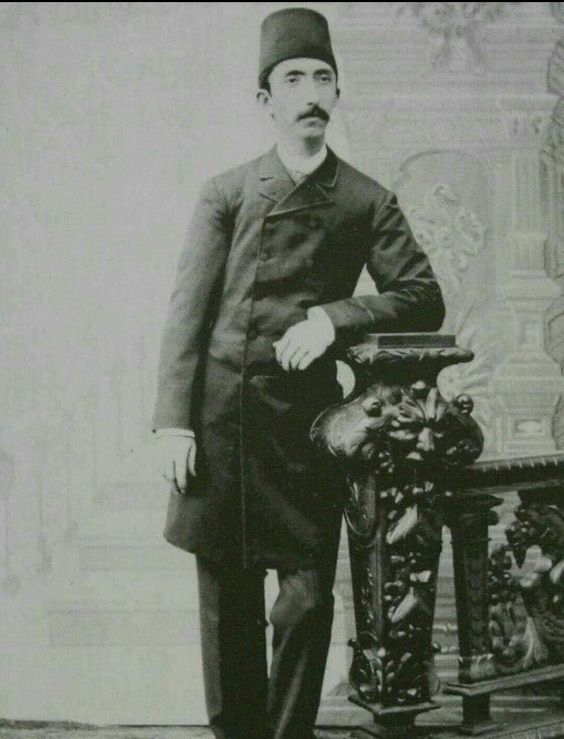 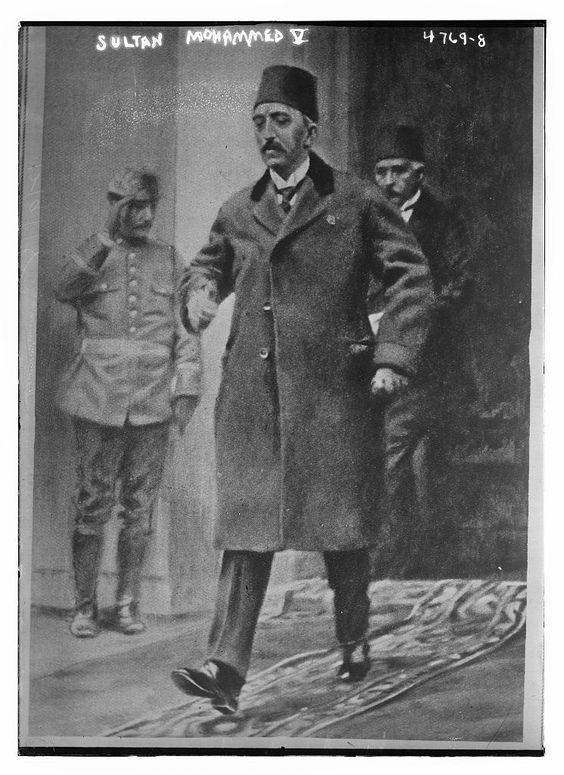 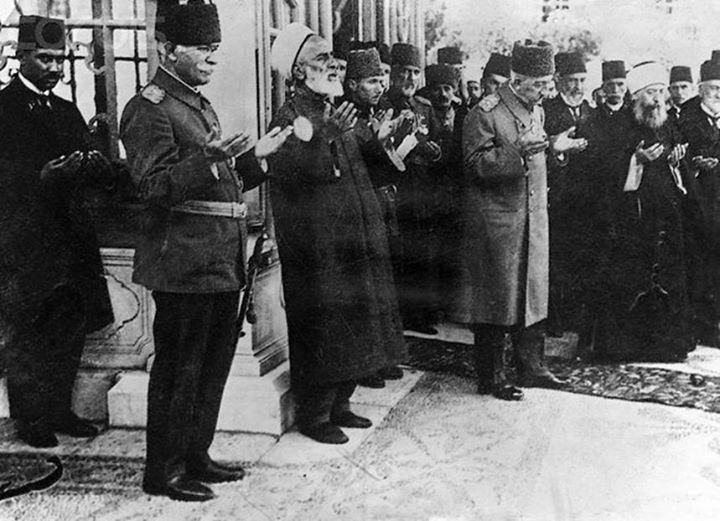 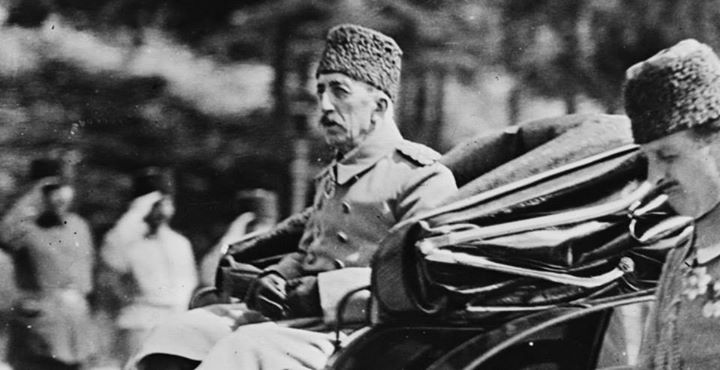 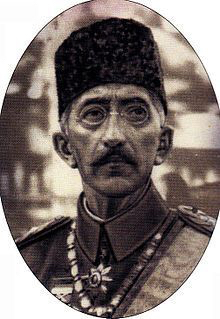 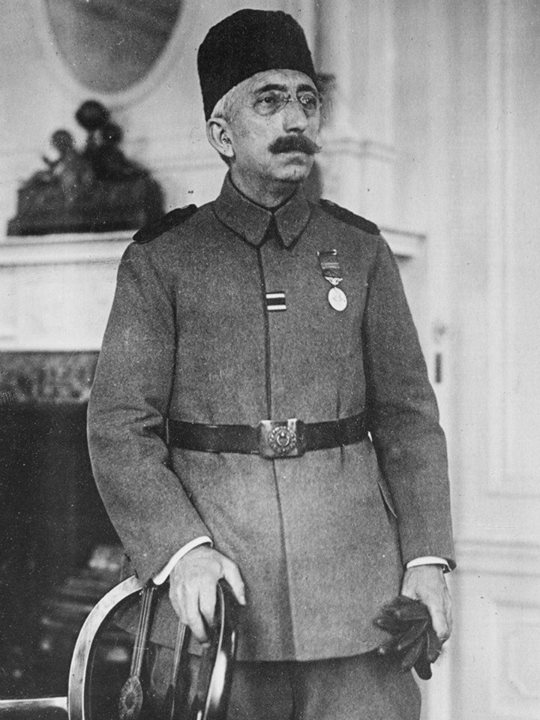 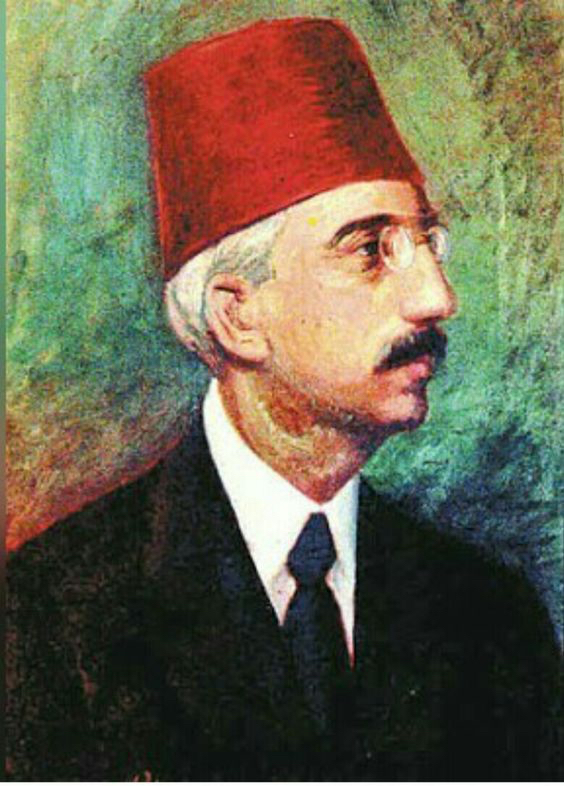 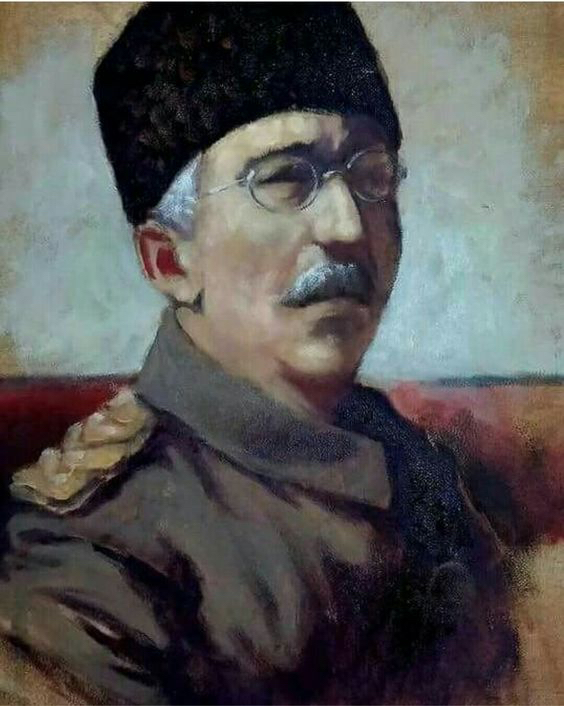 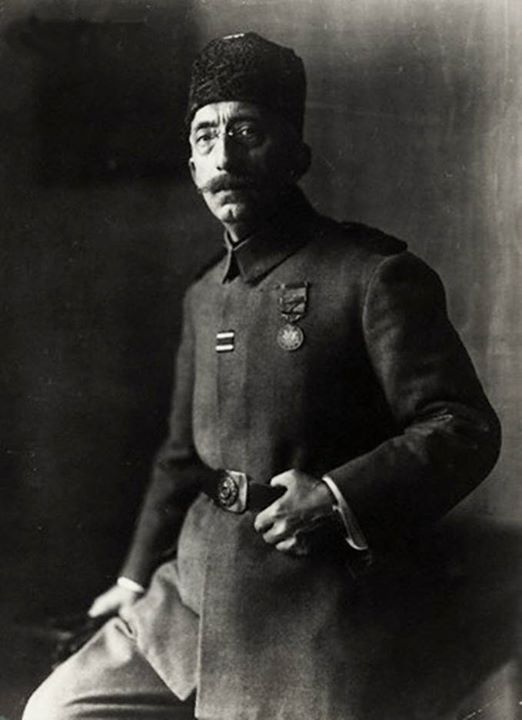 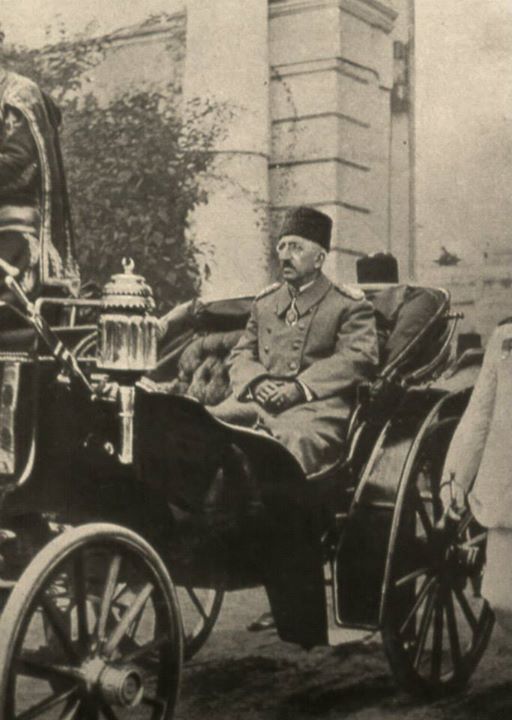 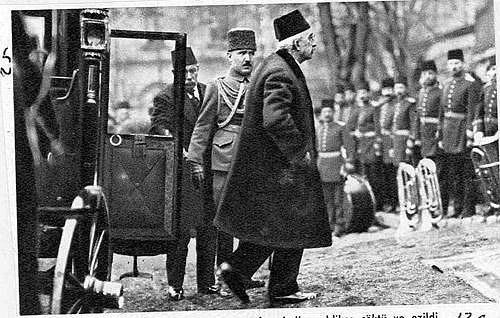 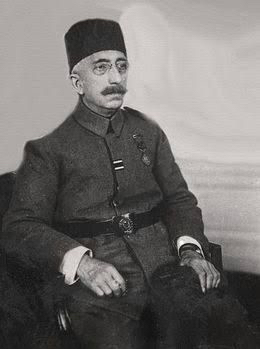 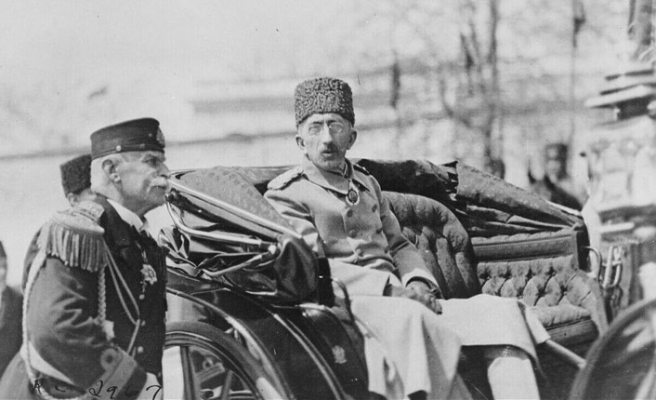 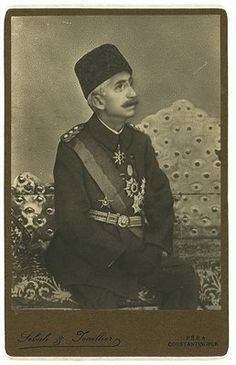 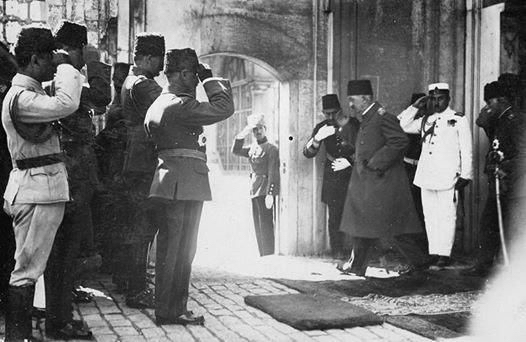