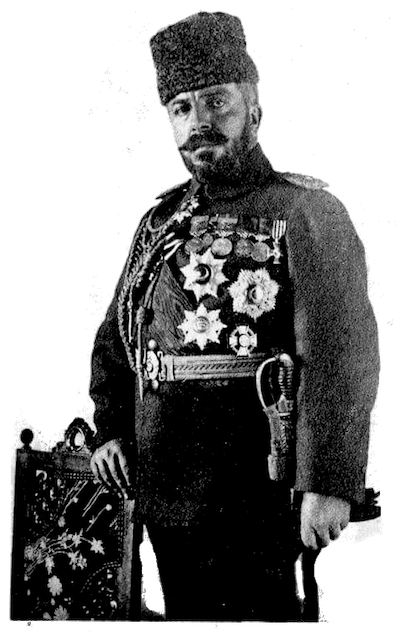 Born in 1877 to a family of Turkish immigrants from Central Asia, Mehmet Vehib graduated from the War Academy in 1900 and joined the Fourth Army which was then stationed in Yemen. He took part in the battles against the local tribes and later he was posted to Erzincan and Diyarbakır. In 1909, when the Liberation Army suppressed the rebellion in Istanbul, he was called to Istanbul, where he began to work at the Ministry of War. Later the same year, Mahmut Şevket Pasha gave him the job to bring back discipline to the cadet school and for three years Mehmet Vehib remained the commander of the school.

When the Balkan War broke out, Mehmet Vehib assumed the command of the fortified zone of Ioannina. Together with his brother Esat, who was corps commander in Ioannina, he managed to defend the city successfully for seven months. After the Balkan War, he was brought to Athens, where he was kept as prisoner of war for nine months.

At the wake of the World War, Vehib Pasha was commanding the 22nd Division stationed in Hejaz. When Turkey entered the war, he took over the command of the XV Corps in Gallipoli. He fought against the British in the southern part of the peninsula. During the course of the war, Enver Pasha appointed him as the commander of the Second Army, replacing Mahmut Kamil Paşa who had resigned after the fall of Erzurum to Russians. He successfully held the defensive lines in the Caucasian front and when Russia capitulated, he recaptured the territory lost in the war.

After the armistice, he was jailed because of his links with the Committee of Union and Progress (CUP). After he was released, he fled to Italy first and then went to Ethiopia to command the Ethiopian army against the Italians. When this war was over, he lived in Egypt for a while and eventually settled in Istanbul, where he died in 1940. 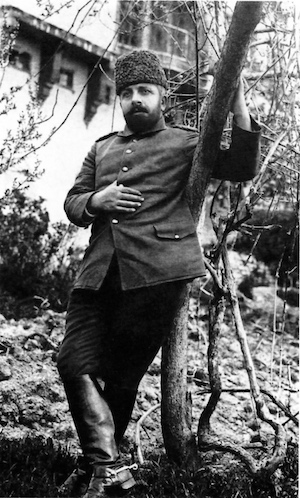 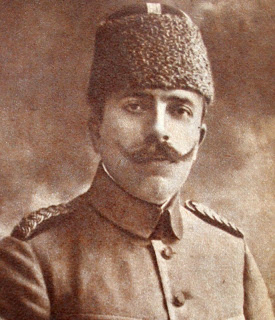 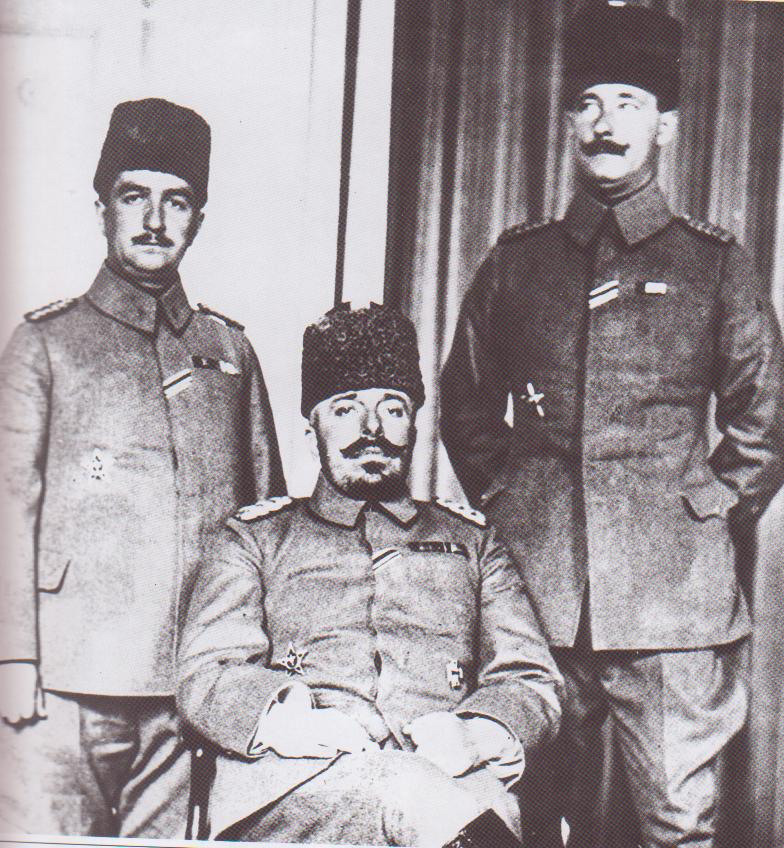 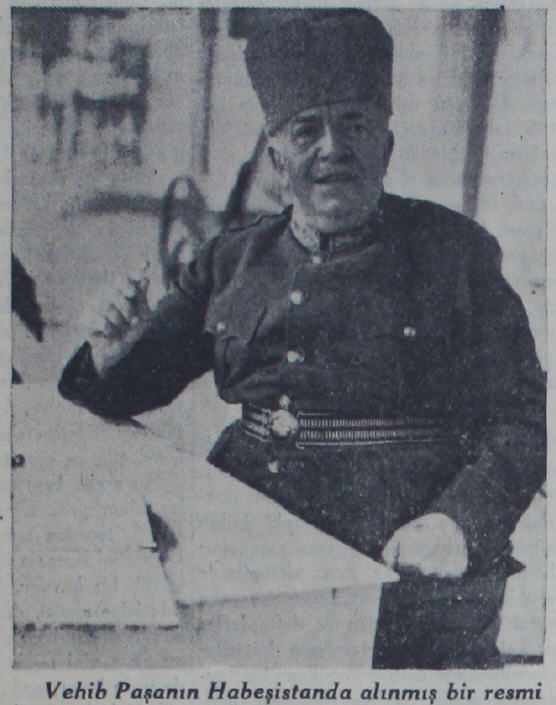